Title: Jaded Love (The Mending Hearts Series, Book 2)
Author: Kara Leigh Miller & Jody Holford
Genre: Christian Romantic Suspense
Publisher: Anaiah Press, LLC
ASIN: B018HS72VG
Release Date: February 23, 2016
Buy Links: Amazon
Add to: Goodreads
Blurb: They can pretend they're fine...
Moving to NYC is supposed to be the fresh start Kristy Andrews so desperately needs, but she can't seem to shake the after-effects of having been kidnapped last year.
Detective Jackson Reed never meant to kill an innocent man, but knowing that doesn't change the guilt he lives with every single day.
But they can't hide forever...
When Kristy and Jackson meet, the connection is instantaneous, but neither is ready to open up about their pasts. Can love and trust conquer their demons?
In order to have a future, they'll have to face their past...
When Kristy starts receiving threatening messages, her anxiety kicks into overdrive, but the last thing she wants is Jackson worrying about her.
Jackson may doubt his ability to return to active duty, but he has no doubts about his instincts concerning Kristy. Someone is trying to hurt her, and he refuses to let that happen, even if it means going back to work; something he wasn't sure he'd do.
As the threats increase, Jackson shows Kristy that strength doesn't mean facing her fears alone, and Kristy shows Jackson that forgiveness starts from within. Can they save each other before it's too late? Or will the past come back to haunt them? 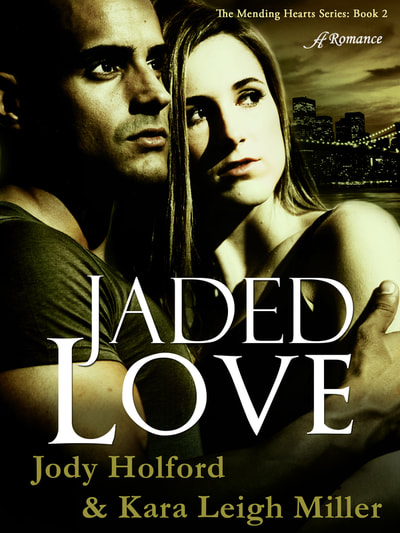 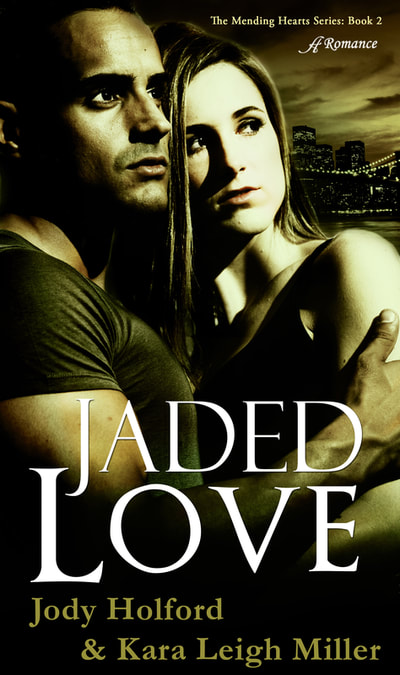 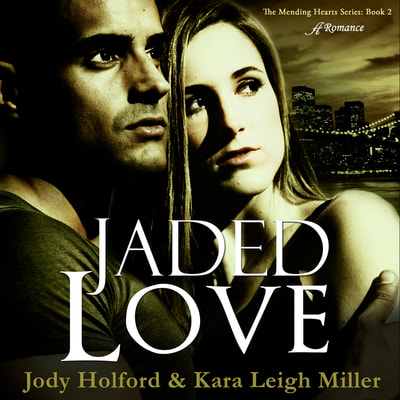 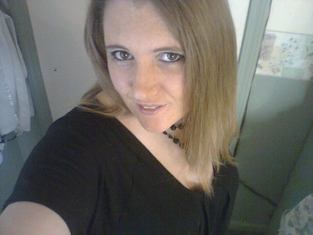 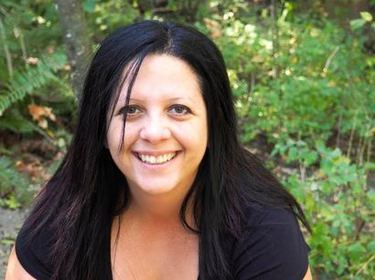 Jody Holford lives in British Columbia with her husband and two daughters. She is a fan of Nora Roberts, Jill Shalvis, Rachel Gibson, and Rainbow Rowell. In reading and writing, she likes characters who are flawed, but driven toward the pursuit of love and happiness. In November 2013, she published A Not So Lonely Christmas with Short Fuse Literary. In December 2014, she published Forever Christmas through Kindle Direct. Since then, she's published several books with Penner Publishing and Entangled Publishing.  Find her anytime at: http://jodyholford.weebly.com